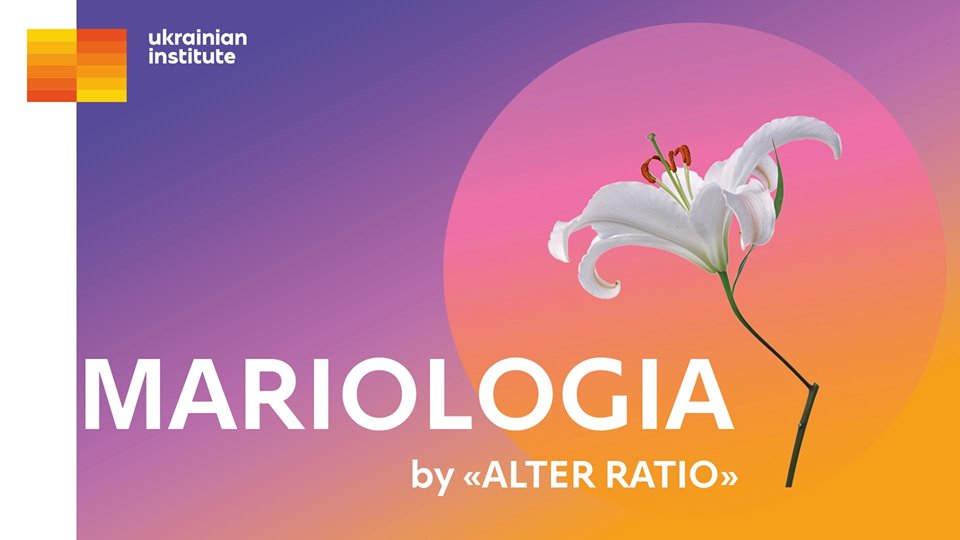 «Mariologia» concert performed by Alter Ratio Vocal Ensemble (UA).
In the Christian tradition, Mariologia is an anthology of the Latin medieval texts about Virgin Mary. Four prayers were reinterpreted by four Ukrainian composers Maxim Shalygin, Svyatoslav Lunyov, Maxim Kolomiiets and Oleksii Retinskii who composed works for a vocal ensemble of 12 soloists and some music instruments (harp, vibraphone, timbal, and tam-tam).

While working on this project, every composer has entered into a dialogue not only with sacred texts, but also with a chain of cultural memory, which is inherent in these texts.This work is a continuation of the long lasting tradition of transforming texts into music starting from Gregorian chorals to multi-layer and complex timbral compositions based on the most advanced composing techniques.