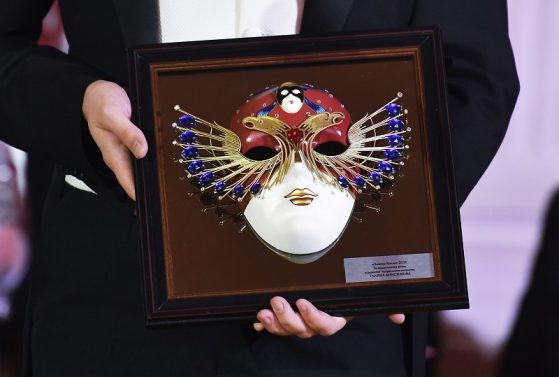 The performance Camilla and the music of Alexey Retinsky were nominated for the Golden Mask theatrical award in the following nominations: